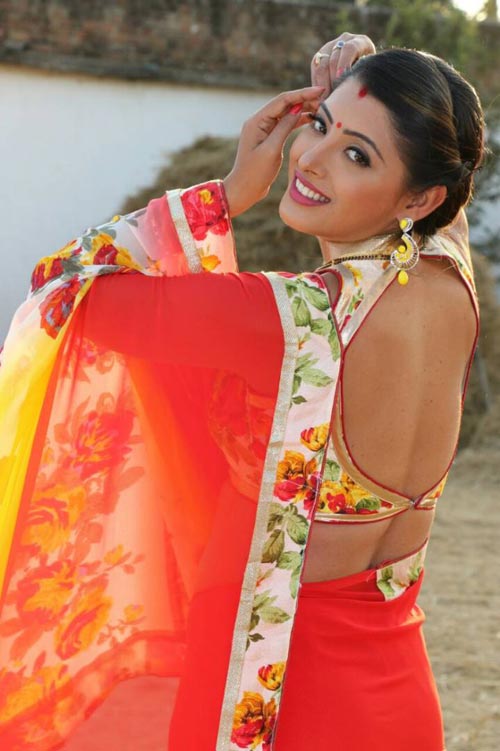 Sanchita Banerjee has stormed the Bhojpuri Cinema with her acting prowess.  She is an famous actor, model and singer. She enjoys a huge fan following in Bhojpuri cinema for her acting in all India, specially in East UP, Bihar and abroad. Her debut film name is “Nirahua Hindustani 2”,  film release date 12th May 2017 in India. She is wears modern and Indian traditional dresses like Jeans Pants, T-Shirt, Lehenga and Saree. The very proficient and beautiful, Sanchita Banerjee’s bio is given below. 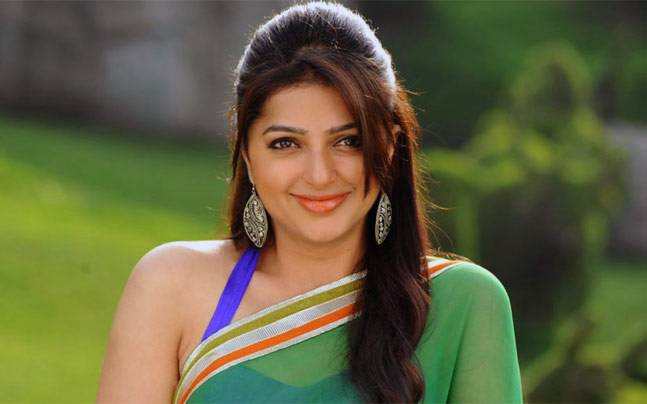