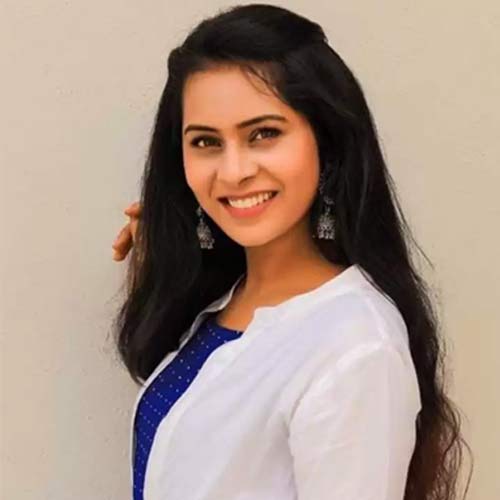 Varsha Shukla has stormed the Bhojpuri Cinema with her acting prowess.  She is very good in acting and dancing. She enjoys a huge fan following in Bhojpuri cinema for her acting in all India, specially in East UP, Bihar and abroad. Varsha Shukla draws a lot of crowd whenever her new film releases. The very proficient and beautiful, Varsha Shukla’s bio is given below.