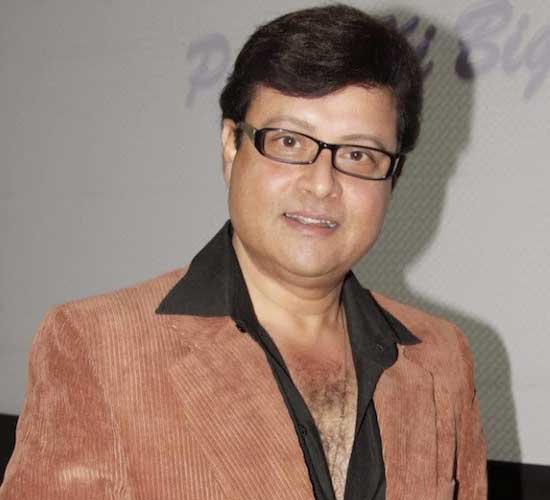 Sachin Pilgaonkar is one of the most celebrated actors in whole of the Bhojpuri cinema. He is also the most successful Marathi and Hindi film actor. Sachin Pilgaonkar was born on born 17 August 1957 in Mumbai, India. He is married to actress Supriya Pilgaonkar. He won the National Film Award for the same. Dr. Sarvepalli Radhakrishnan handed him the award. He was the cute boy Hindi cinema who stole many hearts in films like Ankhiyon Ke Jharokhon Se , Geet gata hcal and Satte Pe Satte . He is considered among the most influential actors in Bhojpuri and Hindi cinema. Through his great acting, he has won the heart of all the Bhojpuri and Hindi movie fans. 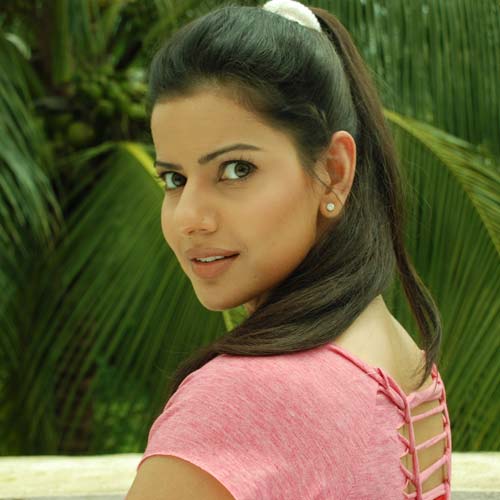