Shubhi Sharma is one of the most celebrated actresses in whole of the Bhojpuri cinema. She was born on 6th February 1986 in Jaipur, Rajasthan. She is an actress and television presenter. She acted in several successful films in Bhojpuri cinema. She is very good in acting, singing and in dance also. Sharma started her career with Dinesh Lal Yadav in Chalni Ke Chaalal Dulha. She enjoys a huge fan following in Bhojpuri cinema for her acting in all India, specially in East UP, Bihar and abroad. The very proficient and beautiful, Shubhi Sharma’s bio is given below. 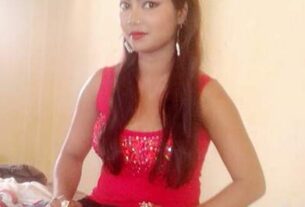 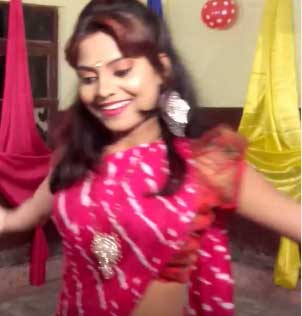