Shweta Tiwari is one of the best actress of Indian film and television industry. She was born on 4 October 1980 in Pratapgarh, Uttar Pradesh. She was the winner of the fourth season of the reality television show Bigg Boss. She worked in popular shows like Parvarish and Begusarai (Bindiya). She is an actress and television presenter. She acted in several successful films. She enjoys a huge fan following in Bhojpuri and Hindi cinema for her acting in all India, specially in East UP, Bihar and abroad. She is very good in acting, modelling and in dance also. The very proficient and beautiful, Shweta Tiwari’s bio is given below. 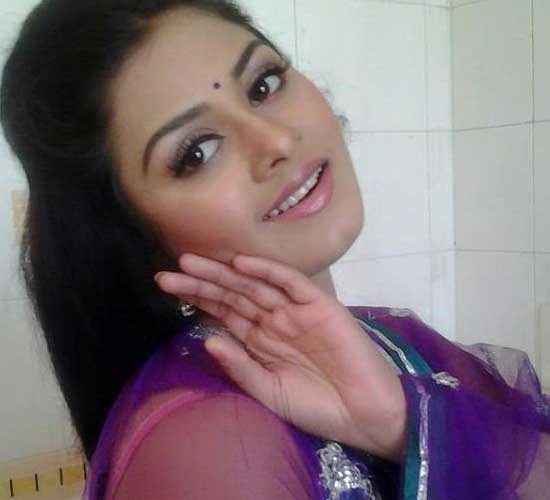