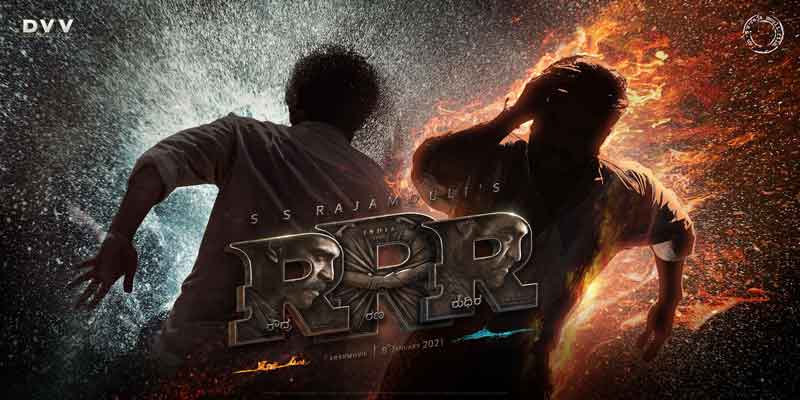 RRR (Raama Roudra Rushitam) is a massive Rs. 450 crore budget movie that is directed by SS Rajamouli. It is slated for release in 8 January 2021. RRR is better known in English as ‘Rise Revolt Revenge’. This movie is a fictional story that is set up in the pre- independent era during the 1920’s. It is the fictional saga of renowned freedom fighters – Alluri Seetha Rama Raju and Komaram Bheem who fought against the might of the British empire and the Nizam of Hyderabad respectively.

RRR is a period action packed movie that stars Ram Charan and N T Rama Rao Jr in lead. It also stars Alia Bhatt, Ajay Devgun, Shriya Saran, etc. RRR also has an ensemble cast of other Hollywood actors like Ray Stevenson as the main antagonist, Alison Doody, and Olivia Morris. RRR was shot extensively in Hyderabad, Bulgaria and parts of Gujarat. This film is releasing in the languages of Hindi, Kannada, Telugu, Malayalam, and Tamil. 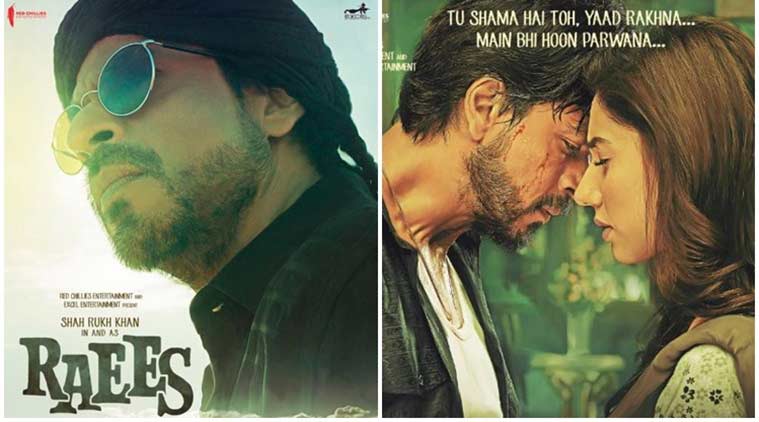 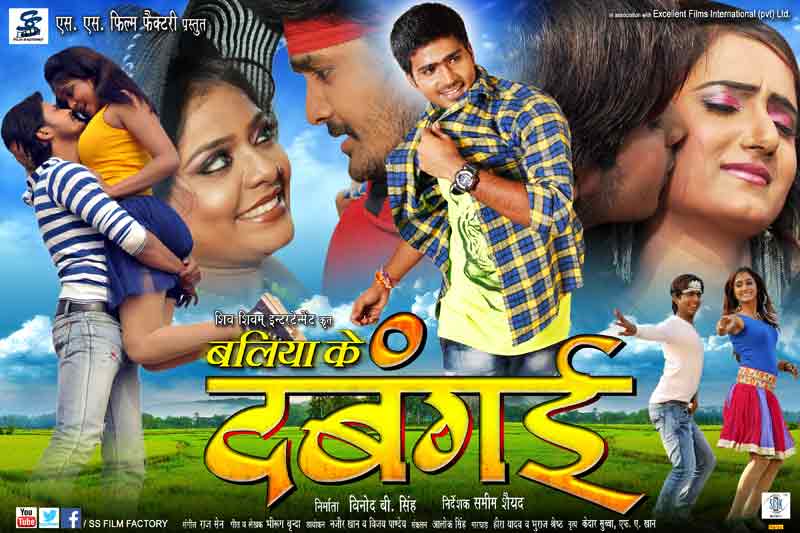 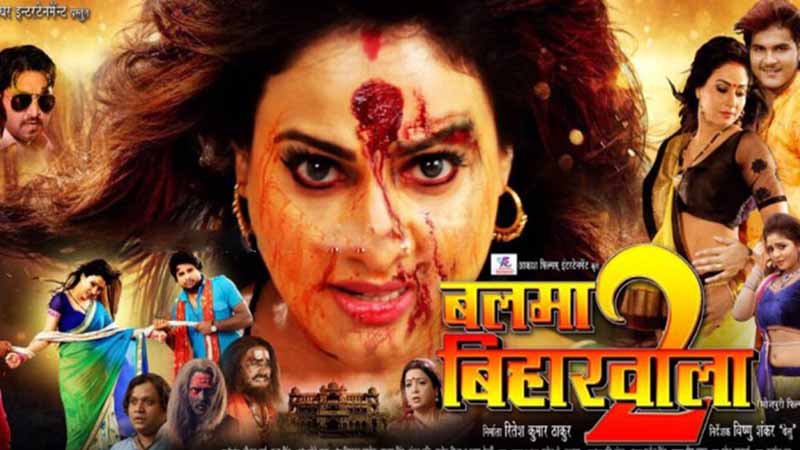