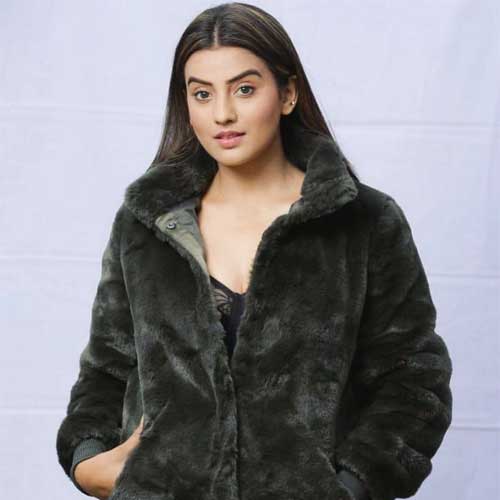 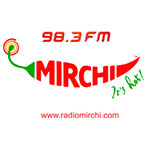 Akshara Singh, an Indian film and television star, has an impressive filmography. Ranging from various Bhojpuri films to different Hindi television shows, she has made her mark as an actress. She was born on August 30, 1991, and mainly acts in Bhojpuri language films.

During her acting career, she gained recognition in different genres of Bhojpuri cinema and rose to become one of the highest actresses in the Bhojpuri film industry. From political drama potboilers such as Sarkar Raj to action drama in Tabadala to action-cum-romance movies like Satya, Akshara has kept her audiences entertained.

Having started her career during the year 2010 with Ravi Kishan in the action-oriented film Satyamev Jayate, she was later seen in the family-packed drama, Pran Jaye Par Vachan Na Jaye, which released in the year 2011.

Akshara made her debut in Hindi television with Kaala Teeka in the year 2015; the show was telecast on Zee TV. In the same year, on Sony TV, she appeared in Suryaputra Karn, an Indian mythological epic. Plus, she was seen on television in 2015 in the serial drama Service Wali Bahu as Gulkand Ayodhya Prasad.

Akshara was reported to have been involved with Bhojpuri actor Pawan Singh. However, the couple called off their relationship because Pawan Singh was married. 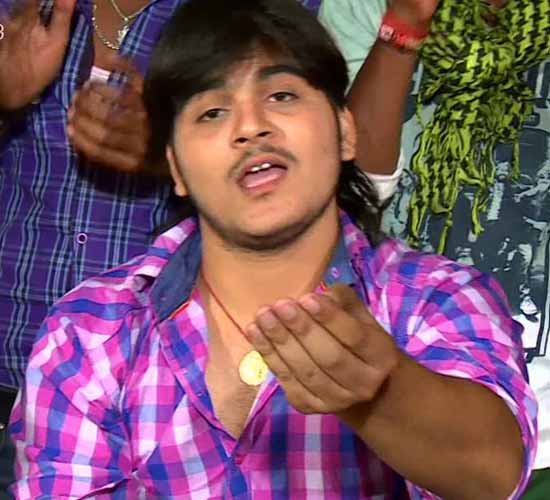