12’O’ Clock is an upcoming horror movie that is releasing on 8 January 2021. This horror flick is directed by Ram Gopal Verma, and it has a terrific star cast consisting Mithun Chakraborty, Manav Kaul, Flora Saini, Makarand Deshpande, Ali Asgar, Ashish Vidyarthi, and Krishna Gautam. So, get ready once again to see RGV ‘s another horror genre movie that will give you spine chilling experiences just like his other horror movies like Raat, Bhoot, Vastu Shastra, etc. 12’O’ Clock is a psychological horror film where for the first time Mithun Chakraborty will essay the role of a psychiatrist. Moreover, the music of this film is composed by MM Keeravani. 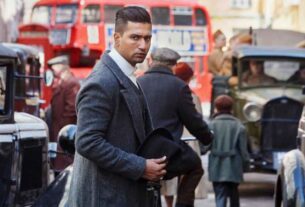