Akshay Kumar- originally known as Rajiv Hari Om Bhatia is one of the most influential faces of Bollywood. The 51 year old actor is known as the Khiladi of Bollywood and also has been awarded with the title of “Padmashri” in 2009. The Khiladi is a self-made man with having started his career in martial arts and also having worked as a chef and waiter. But the handsome Akshay Kumar has struggled a lot to be what he is now. When he was casted in his first film Saugandh (1991), there was no more looking back, and Akshay Kumar has given breakthrough performances in movies like Khiladi, Mohra, Main Khiladi Tu Anari and many more incredible movies. However, his performances in Sangharsh, Jaanwar, Airlift and Padman are most critically acclaimed and hugely applauded. The versatile actor’s net worth is around ₹3,000 crore (US$420 million).

Akshay Kumar is one of the Bollywood actors to be featured in a variety of film genres – action, thriller, romantic, comedy, biography and also typical Bollywood masala flick. Now, he is also looking forward to give more mind-blowing performances in upcoming films like Kesari which is based on the epic battle of Saragarhi. He is also going to star in the Hindi remake of Tamil film Kanchana 2. 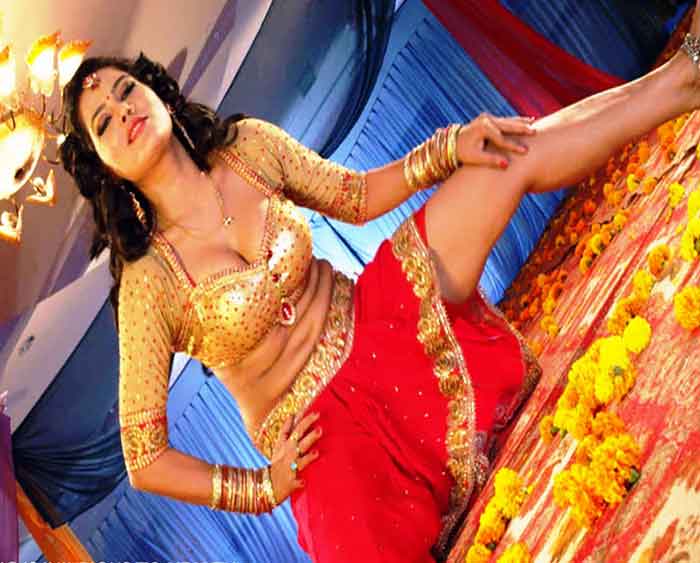