Akshaye Khanna was born on born 28 March 1973 Mumbai, Maharashtra, India. He is the most successful Bollywood actor. He is an Indian film Actor. He has appeared in over a hundred Hindi films. He is considered among the most influential actors in Hindi cinema. Through his great acting, he has won the heart of all the Hindi movie fans. He made his debut with movie Himalay Putra in 1997. 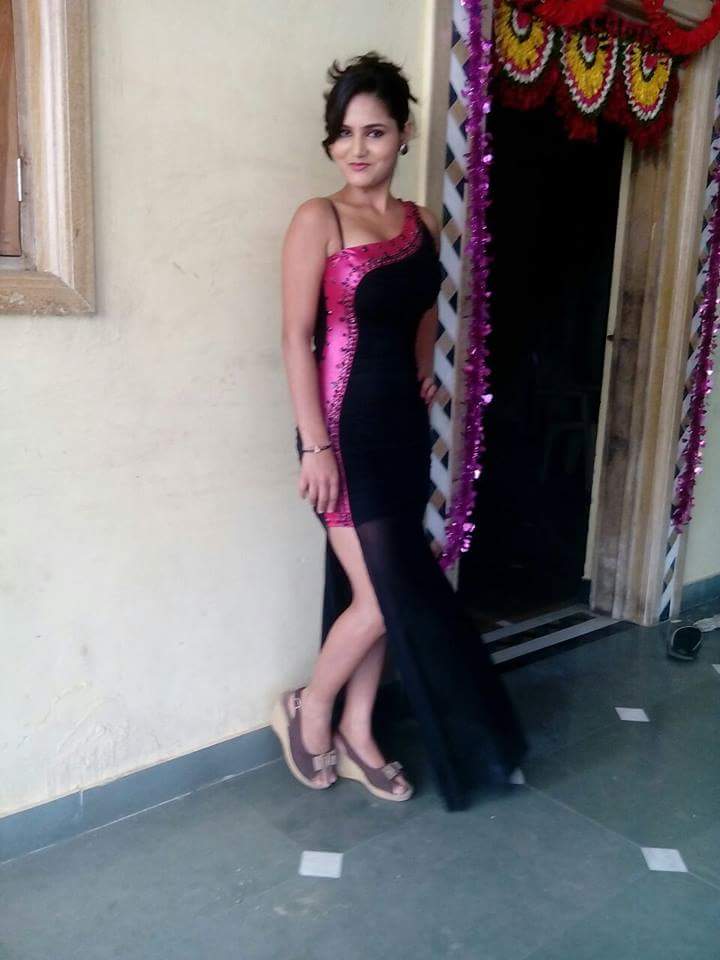