Ayushmann Khurrana was born September 14, 1984 (age 32), Chandigarh, India. He is the most successful Bollywood actor. He is an Indian film television presenter, actor, singer, video jockey, previously radio jockey and author. He has appeared in over a ten Hindi films. He is considered among the most influential actors in Hindi cinema. Through his great acting, he has won the heart of all the Hindi movie fans. He made his debut with movie Shoojit Sircar. 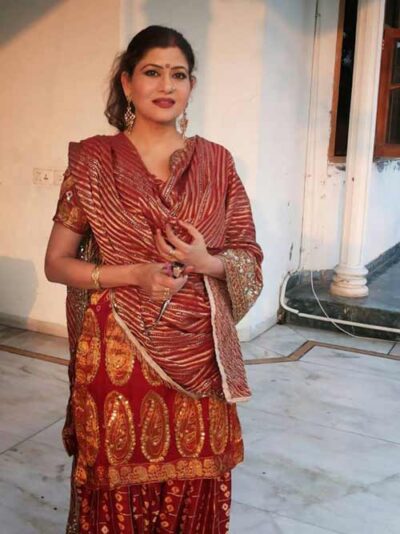 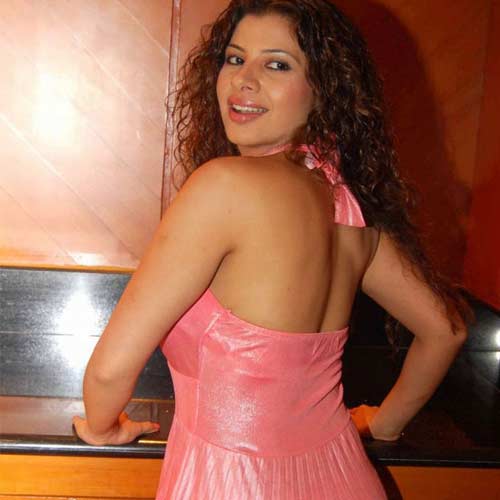